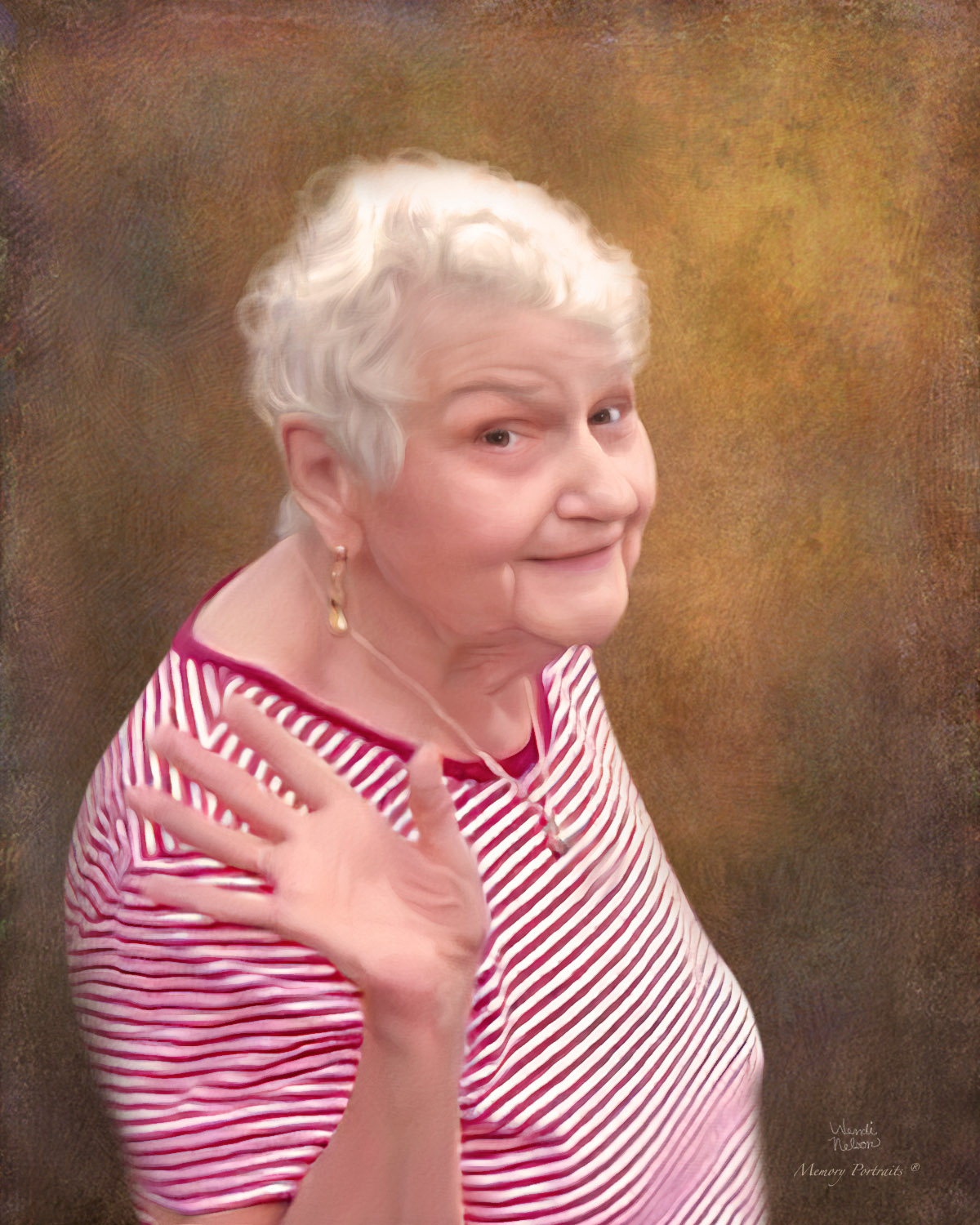 Sarah Ann Beacham, age 84, a resident of Chocowinity, passed away at her home on Sunday August 21, 2022.

She was born on November 6, 1937 to the late Donnie and Jessie (Dixon) Bell in Chocowinity, NC.

Sarah loved taking trips in her younger years and then worked for and retired as a cafeteria manager for the Beaufort County school system.  She was a woman who loved simple pleasures: cooking, painting, playing games on her iPad, her two chihuahuas Little Girl and Bear; but nothing compared to the love of her family.

Joseph B. Paul Jr. Funeral Service is honored to be assisting the Beacham family.