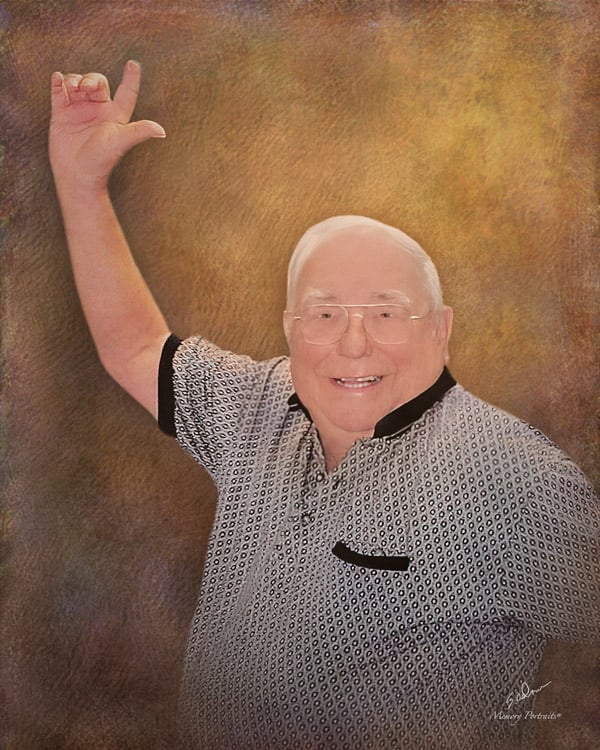 He was born on April 19, 1931 to the late Newt and Stella Mae Davis, in Hale County, Albama. He was raised up in the “Moundville Mafia” -an inside joke- in Moundville, Alabama.

He met his wife Patricia “Pat” Ann Davis in the early 1970’s and made her his wife in 1983. Together for nearly half a century and married for almost 40 years.

Along with his parents he is preceded in death by his brother Newton Davis.

Robert, “Bob” or “Bud” to his friends, was a joy. He wasn’t just a joy; he was joy -the living and breathing embodiment of it, tapped from the core of the earth, cooked down, distilled, and bottled. He was a larger-than-life figure who kept his head in the clouds, metaphorically, and later, when he became a pilot, quite literally. He was one of those individuals you hear tell of, whispered, almost jealously, about how he lived more in his life than most people could live in several lifetimes. A legend.

Despite being a figure of myth, at his core he was a family man. He will be lain to rest with painted toenails courtesy of his granddaughter. He was stubborn as a mule, and would try, more than once to eat a T-bone steak with dentures. He lost his teeth after having to eat his words: “You’d better not bring any babies to us!” he’d say, crossing his arms in a huff, when in reality, he was the first one in line at the hospital to see those grandkids. He even went so far as buy a custom van, so all the grandkids would fit and could be hauled around for a day of fun. A far cry from his moonshining days when a custom-outfitted van would have meant something far different.

Bud loved living. He loved going and doing. He loved adventure. He was well-traveled. He worked and vacationed in multiple countries. He spent time in Hawaii. He owned planes, he piloted them, and he rode in them. He loved telling stories, and living a life worth telling stories about. He was on the game show “Beat the Bank”. He won a Cadillac in a card game. Or a game of pool.
Some people wouldn’t have been surprised if he’d been born with a fin on his back, he was such a pool shark – king of double or nothing. That fell right in line with his love of practical jokes.

He loved laughing and living and drinking whiskey. Made sense that he owned multiple bars – including the VIP club in Chocowinity. He was a fan of westerns and if you ever frequented the VIP, it showed, almost feeling like a saloon right out of the wild west.

He was good husband and a good man, a good father, and an even better grandfather. He will be missed for years to come but at least he lived well enough to ensure that the stories about him will live on for even longer.

A graveside service will be held on Sunday, June 12 at 2:00pm, at Pamlico Memorial Gardens in Washington, NC.

Joseph B. Paul Jr. Funeral Service is honored to be assisting the Davis family.