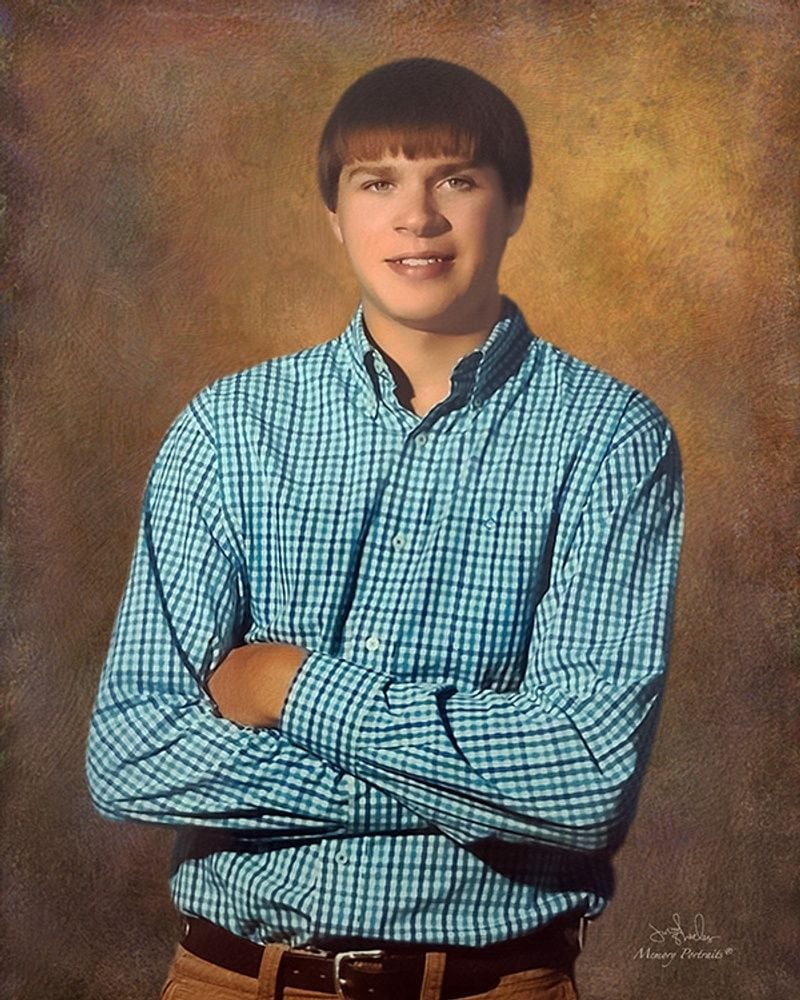 Matthew was born July 15, 1997, in Tarboro to Robyn O'Hara Keech and the late Thurman Glenn Parker. He graduated from Tarboro High School in 2015, where he was a star soccer player and received acclaim in his senior year as conference player of the year and regional co-player of the year and received the coach's award and team MVP. He attended Edgecombe Community College and obtained certifications in both business and automotive repair. Matthew later entered turf management at Wayne Community College and continued his studies in turf management at Guilford Technical Institute. He took the knowledge gained from those years of schooling and applied it transforming what was once a mere lawn, into a work of art.

Matthew loved Mexican food, and requested his Mama's enchiladas at every opportunity. He enjoyed spur-of-the-moment road trips, all genres of music, video games, the beach and ice-cold oysters taken right from the shell.  Matthew was a generous and loving spirit and would not hesitate to give you the shirt off his back and would do so while showing off a million-dollar smile.