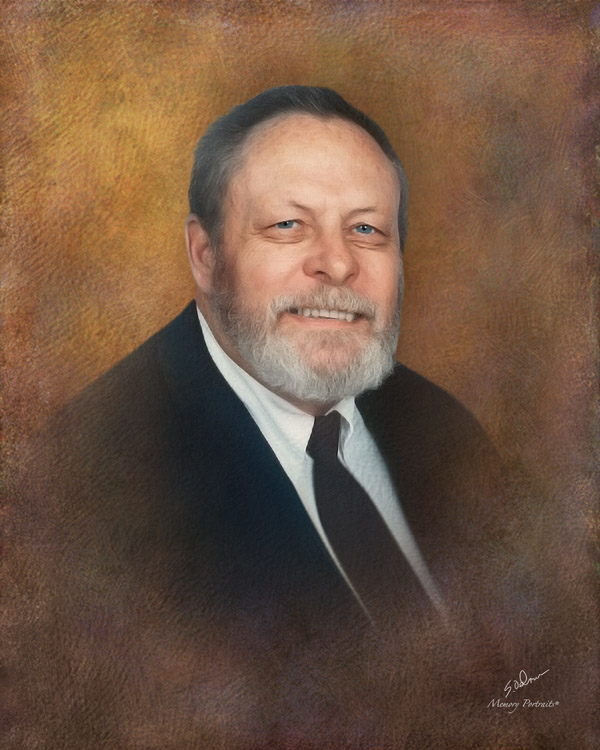 Marshall Metzger, 81, a resident of Washington, NC, passed away on Wednesday, September 28, 2022 at PruittHealth in New Bern, NC.

A memorial service will be held at Joseph B. Paul Jr. on Saturday, October 22 at 3:00pm.

Marshall was born November 8, 1940, to the late Donald and Ruth Metzger in Los Angeles, California. Along with his parents he was preceded in death by his brother: Steven Metzger.

He is survived by his Wife, Kim Maria Metzger, two stepdaughters: Sara Mayo and Rita A. Cooksey; a stepson: Paul Galland; a step-granddaughter: Maria Wainwright, a step-grandson: Alex Wainwright; as well as two nephews and a niece.

Marshall was a kind and gentle soul, a laugh never far away from the surface. He loved joking around and watching old comedy programs and in general, was a fan of fun. He was loved and will be missed greatly.

Joseph B. Paul Jr. Funeral Service is proud to assist the Metzger family.