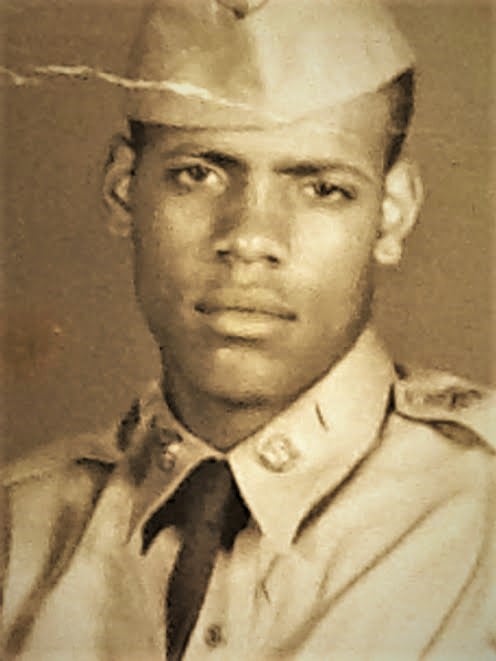 Leslie McCollum, 82, a resident of Jamesville, NC, passed away at Martin General Hospital in Williamston, NC on Friday, September 22.

No Services are scheduled.

He was born to the late Lawrence and Josephine McCollum in Pocahontas, Virginia on March 30, 1940. Along with his parents he is preceded in death by his son Leslie McCollum Jr.

He is survived by his wife of 60+ years: Almedia Whitehurst McCollum; two daughters: Karen Mccoy and husband Reuben of Sicklerville, NJ, Carmeleta Tippins and husband Joel of Georgia; a son: Lawrence McCollum and wife Tara of Edgewood, MD; eleven grandchildren and two great-grandchildren.

Joseph B. Paul Jr. Funeral Service is honored to assist the McCollum family.