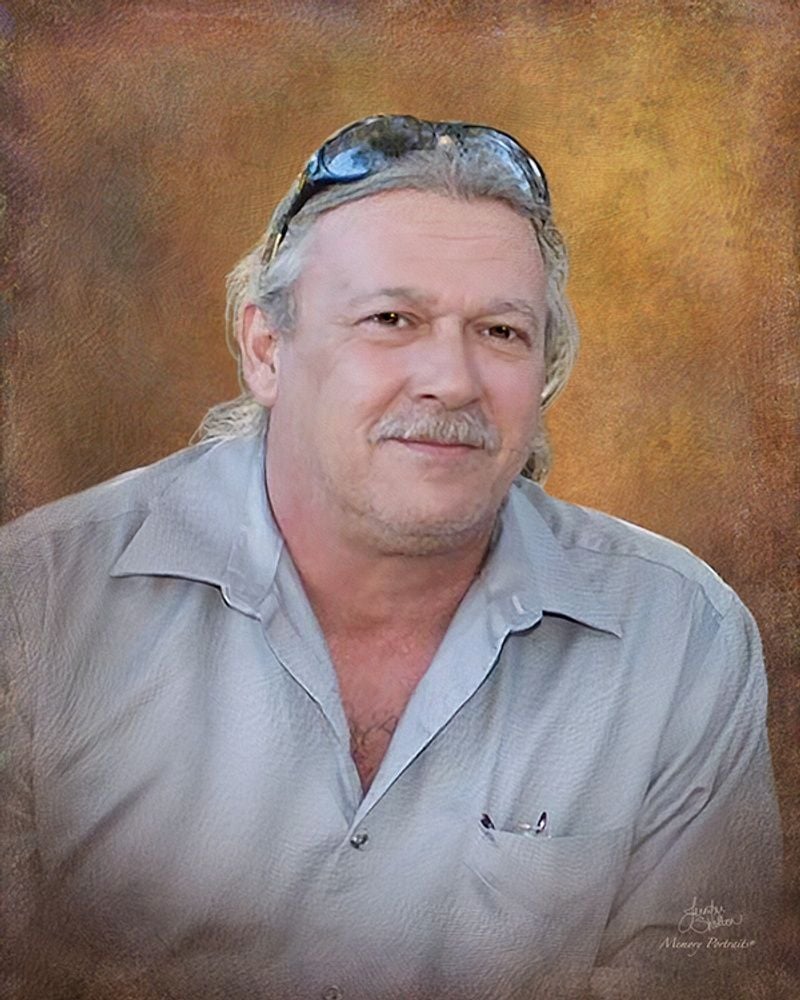 John had a wonderful sense of humor, personality, and he loved tremendously. He loved his Pittsburg Steelers, Nascar, and Grilling. Notably, he was exceptionally proud of his children and grandchildren! He held them close in his heart.

Services will be held in the new family cemetery at 170 Sandy Meadows Road, Chocowinity NC 27817. A family and friends gathering will be announced and held afterwards.

Joseph B. Paul and Washington Funeral & Cremations are honored to serve the Glenn Family.