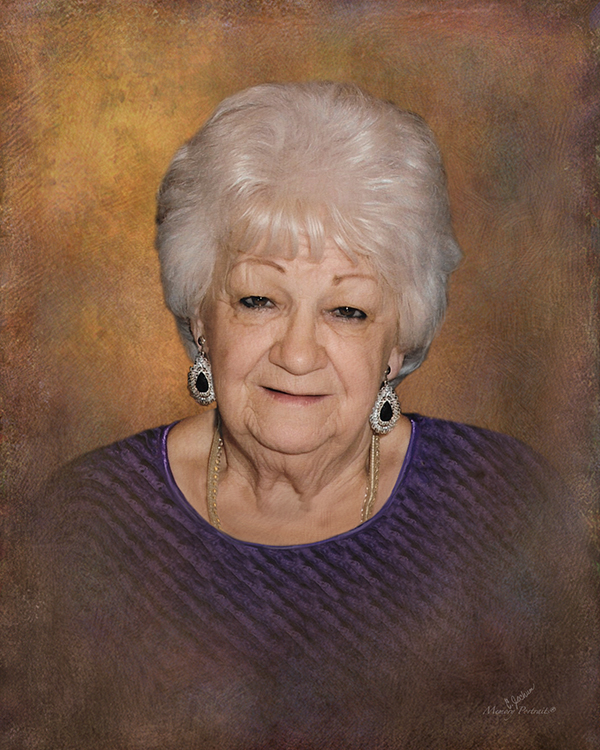 Funeral services will be held 1:00 pm Monday, June 27, 2022 at the Bath Christian Church officiated by Jim Cullen. The family visitation will be from 6:30 to 8:30 PM Sunday, June 26, 2022 at Joseph B. Paul, Jr Funeral Service and other times at the home of her daughter Candace Mullen Medlock in Chocowinity, NC.

On May 26, 1938 Jacqueline was born in Bath, NC the daughter of the late Thorne and Pearl Brooks.
Jackie work at Bath School lunchroom for 29 years and was known as the “Lunch-lady”. She enjoyed crocheting and crafting. Jackie loved all her family tremendously. She especially loved spending time with her children, grandchildren and great-grandchildren. Jackie always celebrated each of their birthdays by fixing their favor meals. She never missed a sporting event, dance recital or band concert that her grandchildren were part of. Jackie never met a stranger and was loved by everyone she met. She was a member of the local book club for years. Jackie met the love of her life Edward John Mullen, Sr. in Norfolk, VA in 1959, there were married in 1960 and traveled with the Navy for 12 years. They moved back to Bath and lived in Bayview for 44 years.