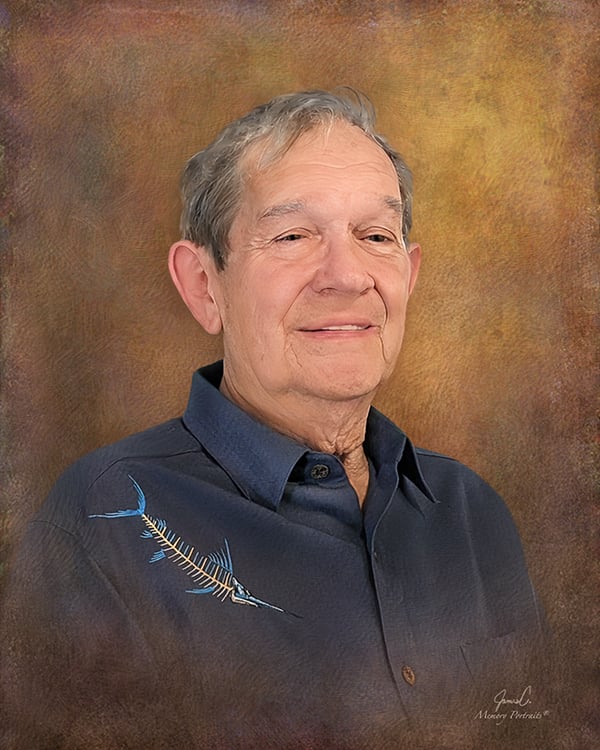 Phillip is survived by Roberta “Jane” Taylor, his loving wife of 58 years, and two children,
Gregory Phillip and Tiffany Walz, as well as three grandchildren, Jessica, Roxanna and
Alexander.

Phillip was born in 1940 in Enfield, North Carolina to parents Grover Woodrow Taylor and Annie
Keel Gurganus. After his mother passed away when he was 2 years-old, Phillip was raised by
his grandparents, Joseph and Beulah Taylor, in Jamesville, NC.

In 1960, Phillip enlisted in the U.S. Navy. He met his lifelong sweetheart Roberta Jane Krueger,
in 1961 while he was stationed in Newfoundland. Phillip and Jane married in 1964 and moved to
Norfolk, Virginia where he began working for UPS, using the logistics experience that he gained
in the Navy. Phillip also supported Jane as she finished college to pursue her own ambitions of
becoming a music teacher.

Phillip and Jane had their two children, Gregory and Tiffany, while living in Virginia. He shared
his love of the outdoors with his family and enjoyed many years of outings and adventures.
In 1983, Phillip moved to Homestead, Florida to start his new shipping business, which was
successful until Hurricane Andrew ravaged the communities of South Florida in 1991.
Afterwards, he spent a year caring for his granddaughter, Jessica, before starting a new job at
Wackenhut Corp. in Fort Pierce, Florida.

Phillip and Jane resided in Fort Pierce until his retirement from Wackenhut in 2007. The couple
then moved to Philip’s birthplace of North Carolina, settling in the waterfront community of
Washington. Phillip thoroughly enjoyed his retirement. He traveled to Houston each year to see
his son Greg play the role of King at Texas Renaissance Faire. He also enjoyed camping
around the country and going on cruises.

Phillip was an active member and Eucharistic Layreader at Zion Episcopal Church. More
recently, he attended mass with his wife, Jane, at St. Peter's Episcopal Church in Washington.
In lieu of flowers, memorials may be made to St. Peter’s Episcopal Church, Attn: Financial
Assistance Program, 101 North Bonner Street, Washington, NC 27889.

Joseph B. Paul Jr. Funeral Service is honored to assist the Taylor family.