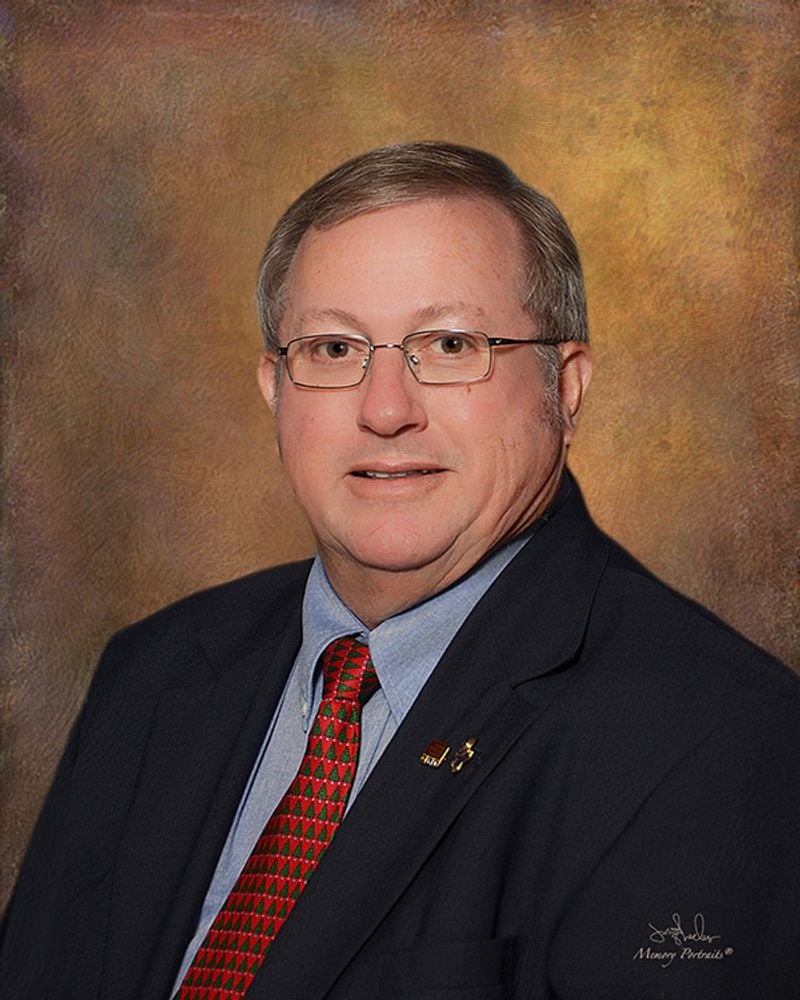 Gordon K Pippin, age 75 a resident of Bayview, NC accepted the invitation to feast at the table with the Heavenly Father on Wednesday, September 22, 2021. His family ushered him to his celebration, completing his journey on this earth at Vidant Medical Center in Greenville, NC.

Gordon was born to the late Ruby and Aubrey Pippin in Washington NC on November 3, 1945. He was fourth in line at the Pippin table, seated after his surviving brothers, Colby, Don (Donna), Ray (late Peggy), followed by the baby, Freddie (Brenda).

On October 1, 1967 Josie Pippin accepted her invitation to the Pippin party, and the newlyweds traveled to Spain where Gordon served the United States Navy. After 14 years he completed his active and reserved duty and the couple settled in Beaufort County joining back up with the brothers Pippin and their wives and reigniting high school friendships. October 1 would have marked the 54th year of marital bliss for Gordon and Josie.

In April of 1972 Gordon began his journey with Farm Bureau Insurance. A few years later in 75 the Pippin family expanded to son, GK (Pam) and later in 79 another expansion with Charlie (Crystal). Gordon loved to travel with his family and spent many days on the banks of the Pamlico with his grandkids, Trey, Ashley, Lexi and Jackson and numerous nieces, nephews and extended family. Gordon served his community through his career for 49 years, working until weeks before he left us.

Wherever Gordon was, you could guarantee that not only were there going to be pictures of the event, but there would be plenty to eat. Countless white notebooks line the shelves of community friends and family where Gordon selflessly photographed their greatest life memories. Hundreds of people from all over the world have dined at the Pippin table every year with enough fried shrimp to repopulate the Atlantic Ocean. His party wardrobe essentials were his camera and apron.

Committed to his faith, Gordon was a tireless servant at St. Clair's Church of Christ. Fulfilling every role imaginable from teaching, audio/video, Upward, leadership roles, cook team, to many roles that were behind the scenes. When he wasn't serving things like "no-cook Mondays", BBQ Fundraisers, and educational scholarships through the Bath Ruritan Club he could be found every morning dining at the Old Towne Country Kitchen and Grill.

The Pippins will celebrate Gordon on Sunday, September 26, 2021 at 2pm with a visitation and 3pm service at St. Clair's Church of Christ in Bath, NC. Family and friends are invited to stop by the family home in Bayview.


Gordon was a man who was committed to his family, faith, and community. In lieu of flowers memorial donations may be made to St. Clair's Church of Christ the below link.
https://www.tmcfunding.com/funds/in-loving-memory-of-gordon-pippin/5986/

Or the Bath Ruritan Club at the link below.
https://www.tmcfunding.com/funds/in-loving-memory-of-gordon-pippin/5987/