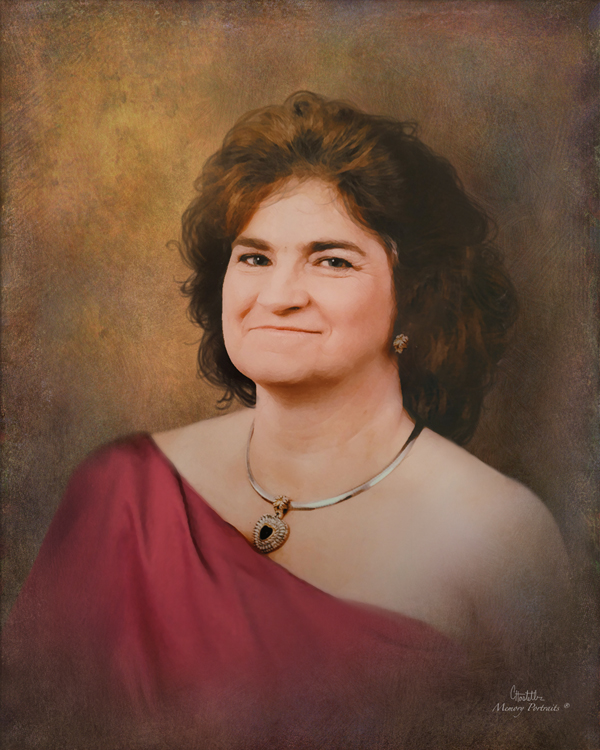 Frances Gay Martin passed away at The Service League of Greenville Inpatient Hospice in Greenville, NC on Sunday, June 12, 2022.

The family will receive friends on Thursday, June 16, 2022 from 7:00 to 9:00 pm at Joseph B. Paul, Jr Funeral Service.
Funeral services are scheduled for 11:00 am Friday, June 17, 2022 in the chapel of Joseph B. Paul, Jr. Funeral Service. Burial will follow at the Martin Family Cemetery. Pallbearers will be Kinnith Lilley III, Richard Anderson, Jr., Dillion Anderson, Nate Anderson, Roshad Pridgen and Daniel Garrett.

She was generous in spirit, and a loyal and doting friend, sibling, mother, grandmother, and even great-grandmother. Frances was upbeat and positive and the air around her was teeming with the roar of laughter – either hers or some for which she was responsible. She took care of her sister Clara and her niece Brenda taking them to family gathering and seeing they had everything they needed until her body would not allow. In her words “I love everybody and would do what I could for everybody.” She sired a family three generations deep and she was loved, and will be missed, by all of them.

Joseph B. Paul Jr. Funeral Service of Washington is honored to serve the Martin Family.