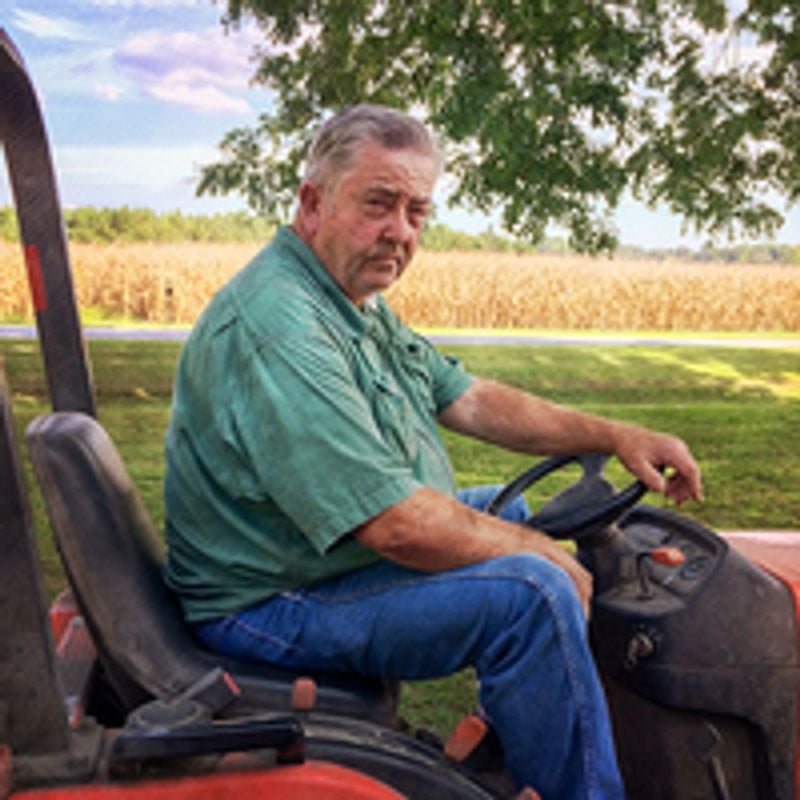 Elgin was born on March 29, 1949 in Beaufort County, the son of the late Jesse Wallace and Letha Mae Wallace. In addition to his parents he was preceded in death by his daughter: Julie Marie Wallace, his sister: Llewlyn Wallace, a nephew: James Earl Jefferson, Jr., two brother-in-laws, Harvey Wayne Harris, Sr. and Ellsworth Woolard.

He was a skilled farmer, carpenter and gardener. Be it plant or tree, if it sprung up from the earth he enjoyed working with it. Elgin found that time with his family was particularly enriching, especially spending time with his grandchildren. He loved cooking, and used those skills grilling for large family gatherings. He hosted the Wallace/Waters family reunion for 10 years.

He was survived by his wife of 49 years, Jeanette Wallace; a son: Mark Allen Wallace (Mandy) of Bath, NC; a daughter: Karen Lee Wallace (Kirk) of Pinetown, NC; three sisters: Thelma Jane Carwell (Ron) of Woodbridge, VA, Dolous Mae Harris of Winterville, NC, Becky Lou Jefferson (Jim) of Washington, NC; a grandson: Cade Allen Wallace; a granddaughter: Aubrey Rae Wallace, seven nephews, five nieces, and numerous cousins that he considered as close as his siblings especially, his two cousins who lost their mother, Loretta and Juanita, who lived with Elgin during their childhood.

Elgin was proud of his 3 children and by example he taught them to work hard, always be honest and take care of each other.

Also, he would always come to tears when he listened to the trucker's song, "Teddy Bear" about a crippled boy.

Everything Elgin touched grew and thrived as big as his heart. His medical expenses are great and in lieu of flowers a memorial donation to help the family during this trying time is greatly appreciated and may be made by clicking the link below.
https://www.tmcfunding.com/funds/wallace-family-assistance-fund/5942/

A Private family memorial is being held on Saturday September 25, 2021.

Joseph B. Paul Jr. and Washington Funeral & Cremation are proud to serve the Wallace Family