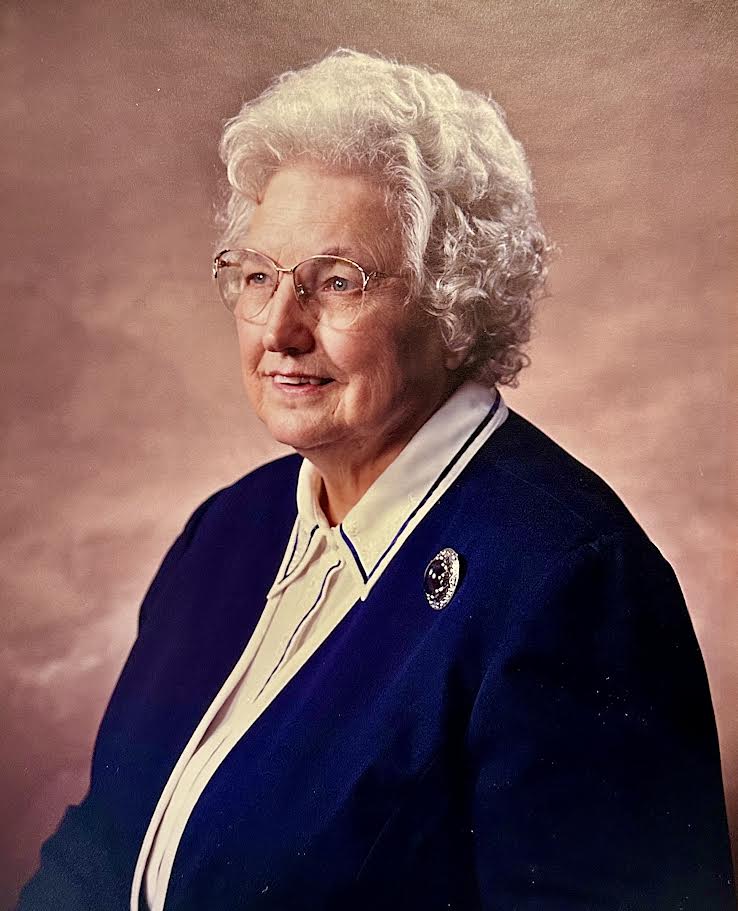 A celebration of life will be held at 12:00pm on Saturday January 28, 2023, at Joseph B. Paul Jr. Funeral Service. Interment will take place at Pamlico Memorial Gardens following the service. The family will receive friends prior to the service at the funeral home from 11:00 until the service hour.

Edna Paul Cordon was born on June 14, 1928 to Clarence Wiley Paul and Mary Hilda Bailey Paul and grew up in the Ransomville community in Beaufort County. She graduated from Bath High School in 1945.

She was married to William Muriel Cordon on August 11, 1948 at St. Clair’s Church of Christ. She assisted her husband in his pastorate of Pentecostal Holiness churches, including Wades Point, Belhaven, Swan Quarter, and Pinetown. She served as a Sunday School teacher for over forty years and as the president of the Women’s Auxiliary. She made many friends throughout Eastern North Carolina and, along with her husband, was especially known for her hospitality to numerous evangelists who stayed in their home. Edna was a homemaker and served as bookkeeper of her husband’s business until his retirement in 2003. She was a loving wife to her husband for over 64 years and a devoted mother to their three children. She was especially adored as “Granna” to her nine grandchildren, sixteen great-grandchildren and one great-great-grandchild. She was also loved by
numerous nieces and nephews.

She is survived by her daughter, Melanie Cordon Younce and husband Jimmy of Belhaven; two sons, Rondol Cordon and wife Phyllis of Washington, and Raymond Cordon and wife Debbie of Atlanta. In addition to her husband, she was preceded in death by two sisters, Annie Lyle P. Liverman and Lillian P. Jefferson and four brothers, Earl Paul, Allen Paul,
Stanley Paul, and John Paul.

In lieu of flowers a memorial gift may be made in Edna Cordon’s name to
the Falcon Children’s Home, PO Box 39, Falcon, North Carolina 28342
or by CLICKING HERE


Joseph B. Paul Jr. Funeral Service is honored to be assisting the Cordon family.