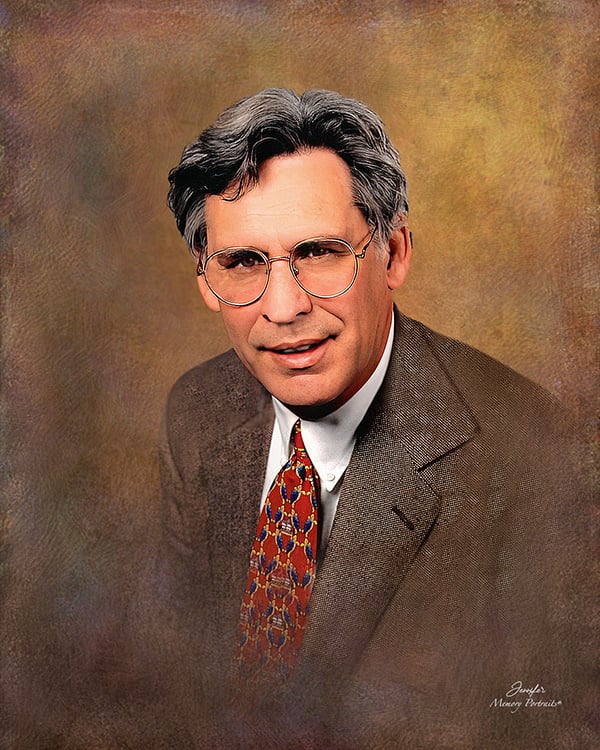 Dr. Thomas Michael Penders, 77, a resident of Pamlico Plantation in Washington, NC, passed away at his home on Thursday, January 12, 2023.

A visitation is scheduled to he held at Joseph B. Paul Jr. Funeral Service on Saturday, February 4, from 2:00-4:00pm.

Tom enjoyed novelty and adventure in life. He was warm, and loved spending his free time with friends and family. He was happy, kind, and warm-hearted, and enjoyed the finer things in life – like a pint of Ben & Jerry’s ice cream. Nothing made him beam like a freezer well-stocked with Vermont’s finest frozen treat.

He received his medical degree from Hahnemann Medical School (which later became Drexel College of Medicine) before completing his residency at Dartmouth college in New Hampshire, one of the nations eight Ivy-league institutions. After passing his boards he went on to be a physician for over four decades.

"What we once enjoyed, we can never lose. All that we love deeply becomes part of us." Tom will always be on our mind and in our hearts, and he will be missed, forever.

In lieu of flowers, donations can be made to the Psychiatric foundation of North Carolina, 222 North Person Street, Suite 012, Raleigh NC 27601.


Joseph B. Paul Jr. Funeral Service is honored to assist the Penders family.