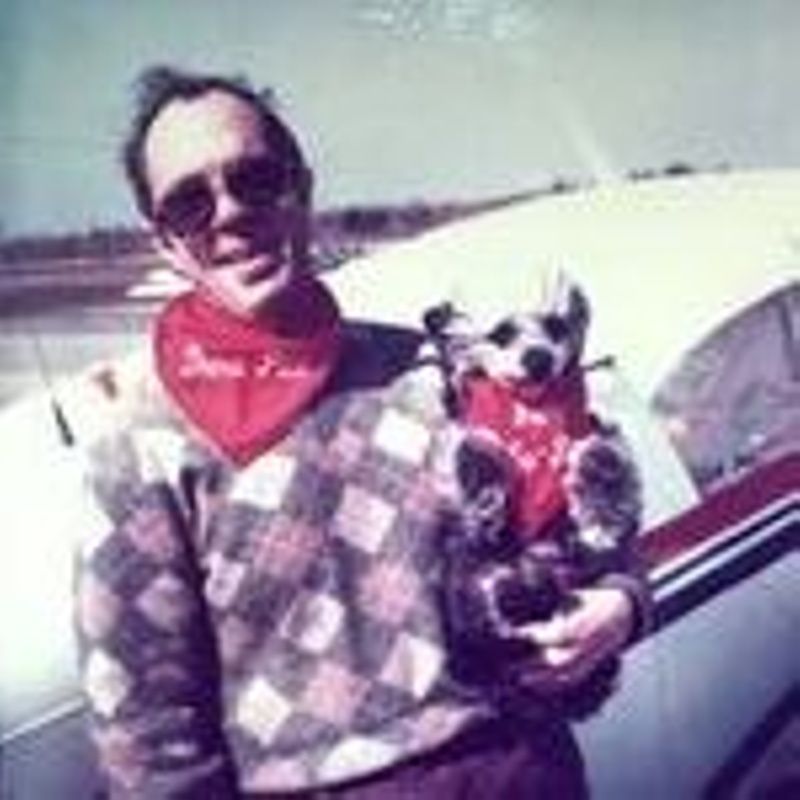 Dana Hambleton, of Washington, NC passed away peacefully on July 5, 2020. He is survived by his two children, Beau and Charlotte. He is preceded in death by his loving wife, Christine.

A man with a background in mechanical engineering and paper mill instrumentation, Dana was passionate about his career, his community, and most of all, his friends and family. He was always willing to lend a hand and always had a joke at the ready. If Dana didn't make you laugh, he felt he wasn't doing his job! He loved to drop by and say hello to enjoy a friend's company; he believed friendship provided the strongest protection. Dana was passionate about aviation and owned his own plane, which he enjoyed taking to the skies as often as he could. He and Christine met in a plane crash; three days after Dana saved Christine's life they were engaged, and three weeks later they were married, and remained happily married until her death in 2012. Dana will missed by many, including his church community, which he loved dearly.

Memorial Service will be held on Saturday, August 20th from 12-2pm at the Woodard's Pond Church of Christ. Service to be followed by refreshments in the Fellowship Room.

In lieu of flowers the family asks that donations be made to furthering cancer research at The Cancer Treatment Centers of America, where our mother Christine, and the love of Dana’s life was treated in 2012.

Joseph B. Paul Jr Funeral Service is honored to serve the Hambleton family.