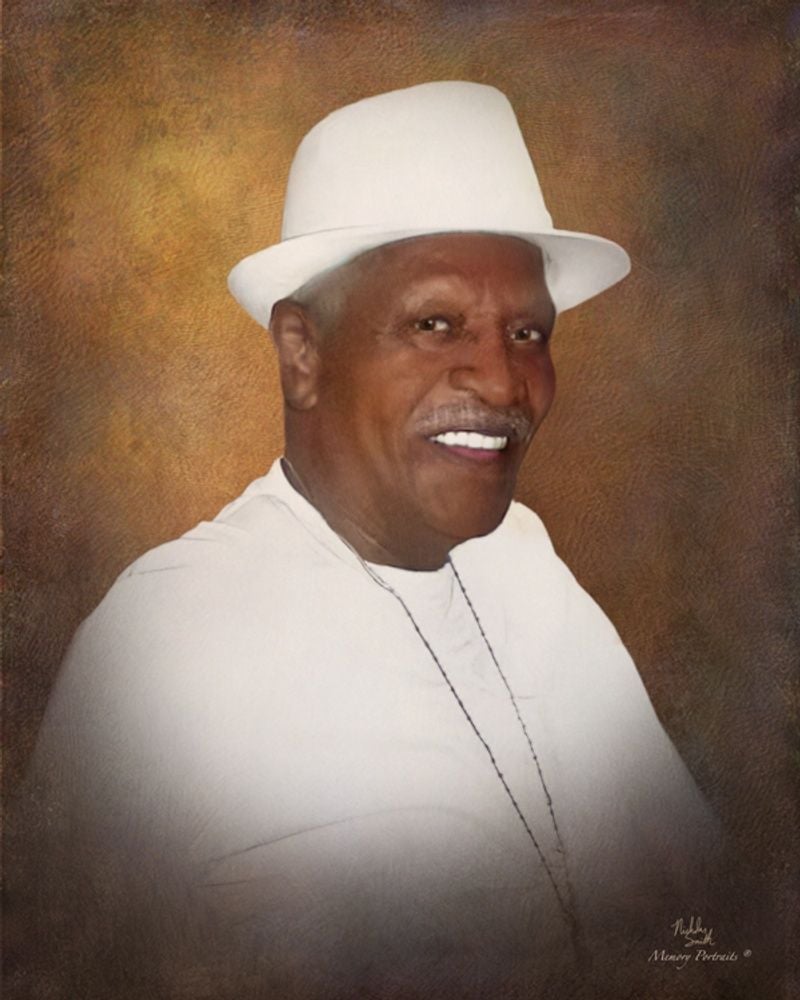 He was born in Martin County on June 10, 1946, to the late Helen Parker Bennett and the late James Curtis Staton. Curt received his education at PS Jones Segregated School in Washington NC. Curt attended Spring Garden Baptist Church in Washington, NC when he could. Curt was employed with the Beaufort County School System and then National Spinning Yarn Company in Washington NC but his main passion was doing carpentry work which he did until he was forced into retirement because of his health. Curt was preceded in death by his daughter Neva Marie Oden, his twin grandchildren Shania and Malik Jenkins, two sisters Carrie Ann Thomas and Betty Jean H., a brother William Earl Bennett, his paternal grandparents Bertha Lee Staton and Johnie Staton. Curt was well known and loved by many and that is why they call him "Curt", "CP" or "Playa Playa."

Joseph B. Paul Jr and Washington Funeral & Cremation are proud to serve the Parker Family.