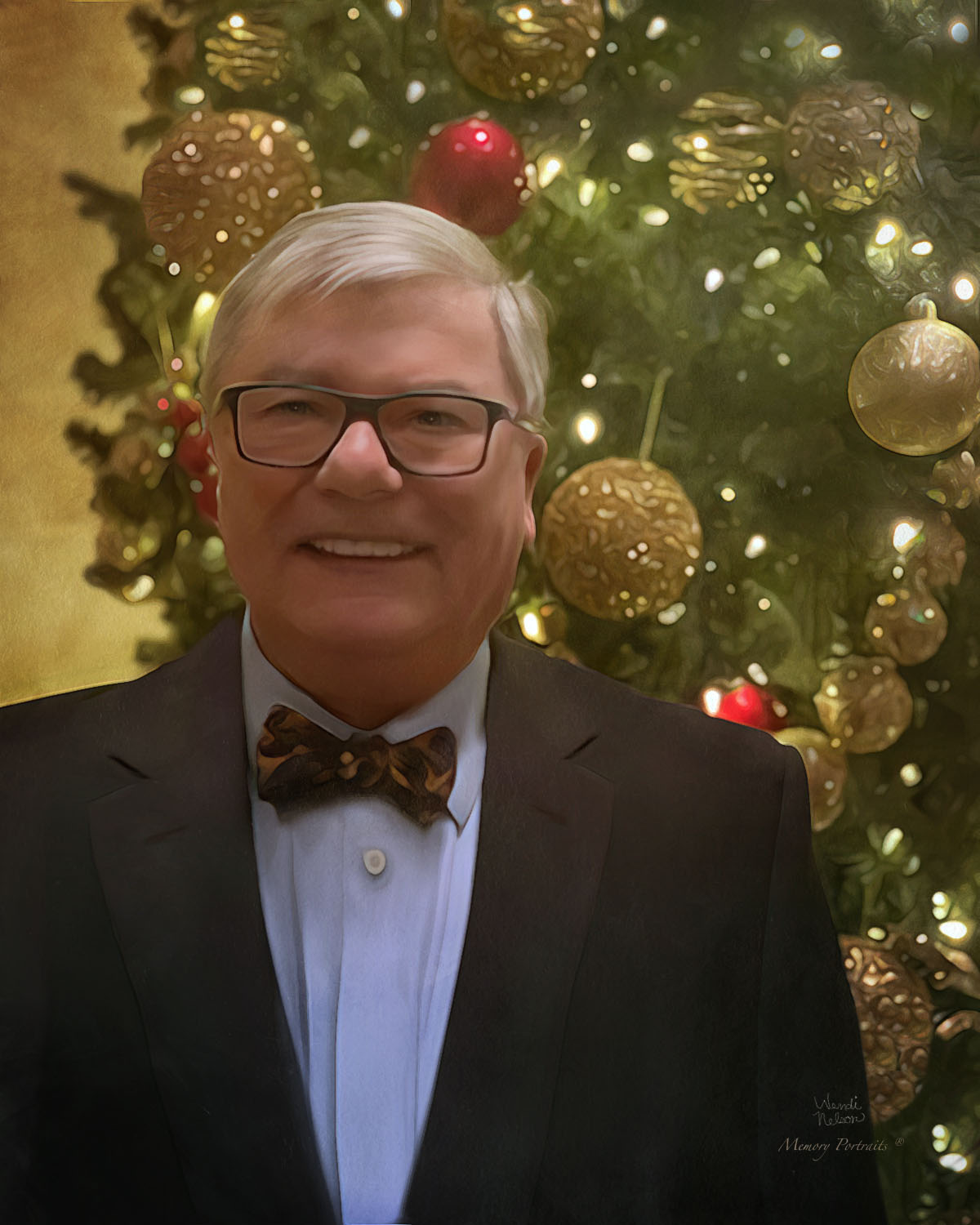 Christopher Richard Harden, 73, a resident of Washington, NC passed away at home surrounded by his family on Tuesday, July 12.

Christopher “Chris” Harden was born to the late Thomas and Mary Harden on July 2, 1949 in New Albany, Indiana. The “Tough as Nails” Marine Corp Vietnam Vet with a faithful, kind, and loving heart for his family and friends. The tried and true American patriot with the entrepreneurial ambition to seek out the American dream, leading the family business to great achievements. Small in stature but mighty in his ambition, he could take anything apart, and most times put it back together, no challenge was too great, a visionary. Quick to reach out his hand to help anyone, a natural giving soul. But most importantly Chris should be remembered as a loving husband, exemplary father, faithful brother, benevolent son of God, and all around great friend who will be greatly missed, leaving a void in many hearts never to be replaced.

In lieu of flowers, the family is requesting donations be made to either the Harvest Christian Fellowship by CLICKING HERE

Joseph B. Paul Jr. Funeral Service is honored to assist the Harden Family.