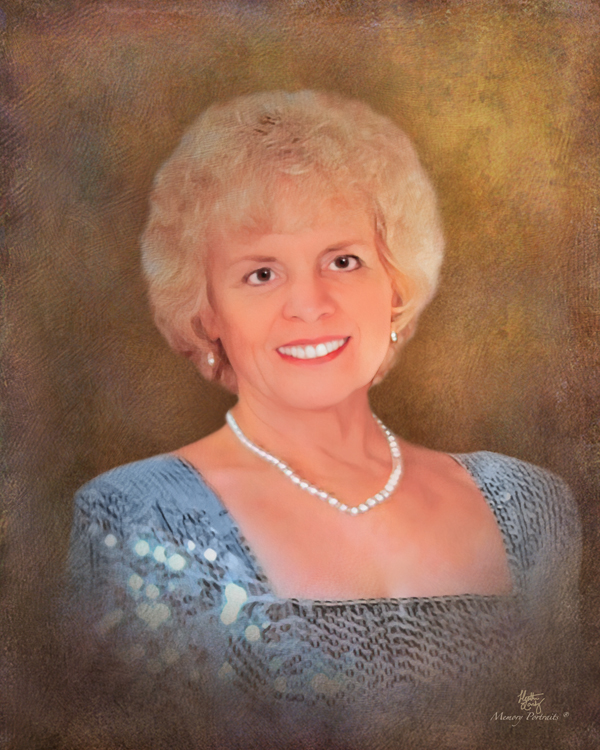 Betsy was born to the late Hugh and Phoebe Harding on February 18, 1945.

Along with her parents she was preceded in death by a sister: Ola Mae Harding, and two sons: Jason and William Earl Lewis. She is survived by a sister: Lois Faye Manning; three brothers: Plummer Harding, James Harding, and Hugh Harding; a grandson: Josh Lewis; and a granddaughter: Shelbey Ayers.

A visitation will be held Sunday, September 25, 2022 from 5:00 – 6:30pm, at Joseph B. Paul Jr. Funeral Service. The funeral will be at the same location on Monday, September 26 at 11:00am. Burial will follow at Warren Memorial Cemetery in Blount’s Creek.

Joseph B. Paul Jr. Funeral Service is honored to assist the Lewis family.