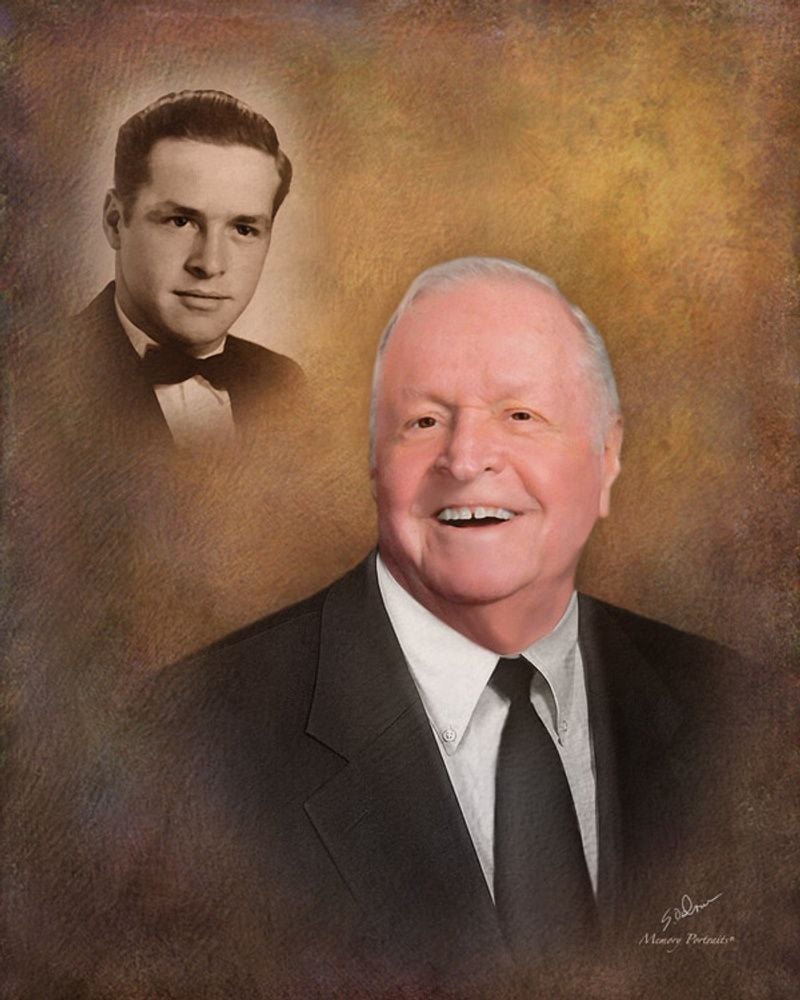 Albert was a resident of Beaufort County and graduated from Washington High School in 1958. He was a passionate and competitive game player; loving Dominoes, Rook, & Canasta. Albert was a talented artist, attentive gardener, avid bird watcher, and a great lover of Western movies. He was a notorious prankster who's love language was picking on friends and loved ones. Albert also had a reputation for his inability to tell a joke without laughing through the punchline. And of course, he never met a stranger, often accosting unsuspecting bystanders wherever he went.

The funeral will be held on Wednesday, October 27th at Joseph B. Paul Jr. Funeral Home located at 4500 US Hwy 264 East Washington, NC 27889. The family will have visitation from 1-2 pm with the service directly after at 2 pm. Albert will be laid to rest at Oakdale Cemetery.